The American Dream will become a NIGHTMARE

The American Dream will soon become a nightmare.

Obamacare is just one of the MARXIST tools that are being used to redistribute America’s wealth. 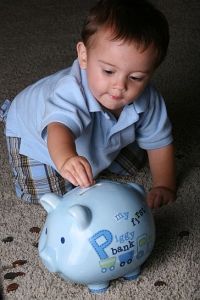 This child currently owes $115,085 in government debt, and it is increasing every day. Debt Bondage is SLAVERY.

STEALING does not produce wealth.

Wealth is created by adding value to other people’s lives.

The government ROBS and STEALS from those creating wealth and redistributes it (through social programs) to the people incapable of creating wealth.  This leads to poverty.

According to Anti-Slavery International, DEBT BONDAGE is a form of SLAVERY. 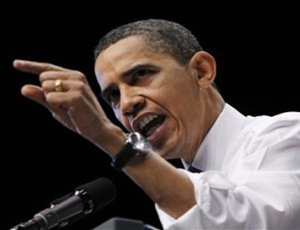 Obama, and all of the politicians (Democrat AND Republican) that have created this debt are TRAITORS to freedom.

As America becomes a Marxist country, we will become slaves.

America is descending into POVERTY, OPPRESSION and SLAVERY.

The American Dream will soon become a nightmare. 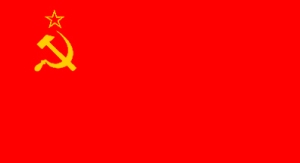 Socialism will Destroy the American Dream

After all, Socialists are idealists.  They want to help the poor, the downtrodden, the weak, the disadvantaged – don’t they?

Socialism suffers from the PSYCHOLOGY OF POVERTY.

Those that learn how to become successful and prosperous have all learned that your destiny is determined by the way you think.

History is full of the stories of how individuals became successful and wealthy after first suffering staggering poverty.  How is this possible?

How do people succeed?

A Good Education?
There are many brilliant people that are poor (college professors are a good example).

Hard work?
Many of the hardest working people never break out of poverty.  All of those people in America picking food remain poor, but they work harder than anyone.

Being part of the privileged class
Having “connections” will not help you succeed.  Many unsuccessful people know important people.  Knowing the right people can help, but it is not the reason for success.  Most successful people meet people along the way to success.  Many born into wealthy families become abject failures.

Success is determined by HOW YOU USE YOUR MIND.

Failures fill their minds with EXCUSES.

Failures fill their minds with HATE.

Failures fill their minds with ENVY and RESENTMENT towards successful people.

There is mass hostility and mass envy towards wealth. 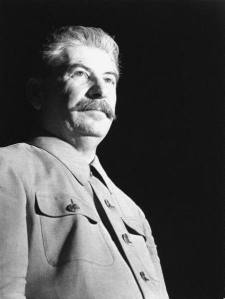 SOCIALISM is a political system that is based on HATE.

DICTATORS and TYRANTS use the LIE of SOCIALISM to manipulate the poor masses into giving them power.

Wealth is created by adding value to other people’s lives.

When you create something of value, it enriches the world.

If you were to plant an apple tree, for instance, it will bear fruit which will feed people.   Wealth has been created.

If the government comes by and steals all of your apples and redistributes them to the poor, why would you ever plant another apple tree?

There is no difference between this thief and the government.

When the government STEALS from you and REDISTRIBUTES your wealth to the poor, nothing of value has been created.

Furthermore, nothing has changed.  The poor are still poor.

This leads to a cycle of poverty perpetuated by the socialist government.

Poverty is the result of the death of hope, and it is perpetuated by tyrants, dictators, progressives and socialists.

The American Dream is the idea that anyone can succeed here.  Why is this so?  When the government gets out of the way, there are no longer any impediments to success.

STEALING from the rich (through taxes) and redistributing it to the poor (through social programs) will lead to the DEATH OF THE AMERICAN DREAM.

When the American Dream dies, the world will be plunged into poverty and despair.

Tyrants and dictators will rule over us.

We will be slaves.